If Santa came would he

people do now, and maybe

so much and this one so little.

A deluxe game system for one

And an orange for another. Yes, I gave one

a country and another a drunk uncle

whose spittle smells of gingerbread elves.

Or would he go quiet for months

(maybe years) until he was

and say he’s gone through

and the elves; and he’s ready

to be a better saint, a fairer man.

Hey, thanks for listening to Carrie Does Poems. These podcasts and more writing tips are at Carrie’s website, carriejonesbooks.blog. There’s also a donation button there. Even a dollar inspires a happy dance in Carrie, so thank you for your support. The music you hear is made available through the creative commons and it’s a bit of a shortened track from the fantastic Eric Van der Westen and the track is called A Feather and off the album The Crown Lobster Trilogy.

While Carrie only posts poems weekly here, she has them (in written form) almost every weekday over on Medium. You should check it out! 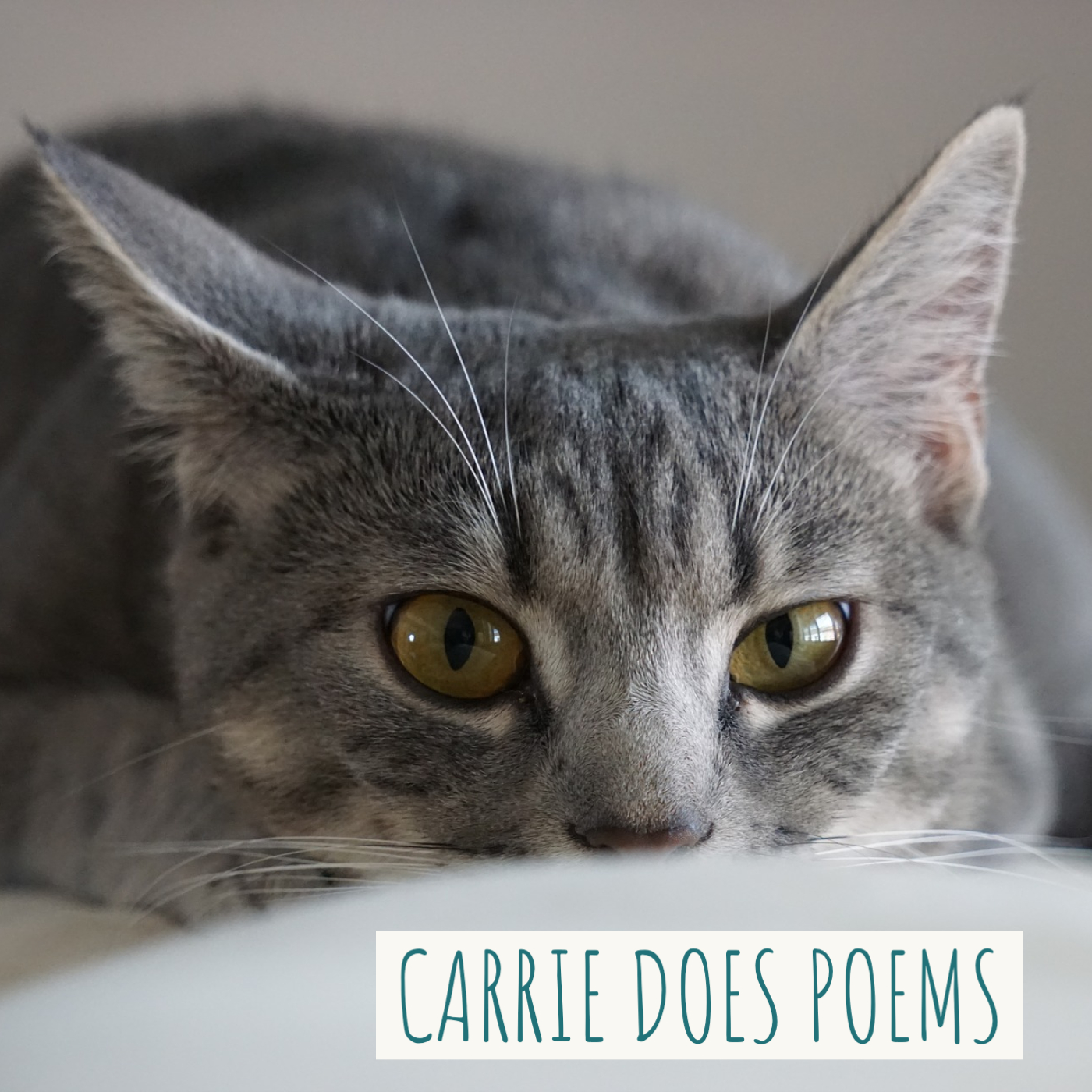 Hey, thanks for listening to Carrie Does Poems. These podcasts and more writing tips are at Carrie’s website, carriejonesbooks.blog. There’s also a donation button...

Bored and aching, I just wanted someone to love me.